Talib Kweli Is Still Standing Despite The ‘Cold Rain’ 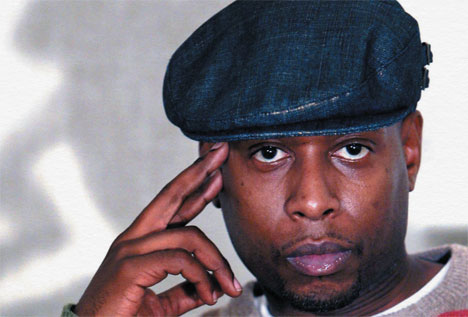 Hip-hop heads such as myself felt a twinge of excitement after reading a tweet from Talib Kweli yesterday ensuring his forthcoming Gutter Rainbows would be released later this month. Though the first single from the Duck Down Records imprint, "Cold Rain," was initially released in November, it's nothing if more proof that Talib remains an anomaly in the realm of hip hop: a consistent and commercially accessible emcee who still manages to get respect from the underground. Catch an earful of what you can expect on this Ski Beatz-produced track and then grab it for free courtesy of RCRD LBL.
Center


TAGS:  audio, ski beatz, talib kweli
Previous: M.I.A. Is Reborn As ‘Vicki Leekx’ Next: Sy Smith Wants To Be Your ‘Lovergirl’ With This Teena Marie Tribute