Timbaland Invites You Inside His ‘Lil’ Apartment’ 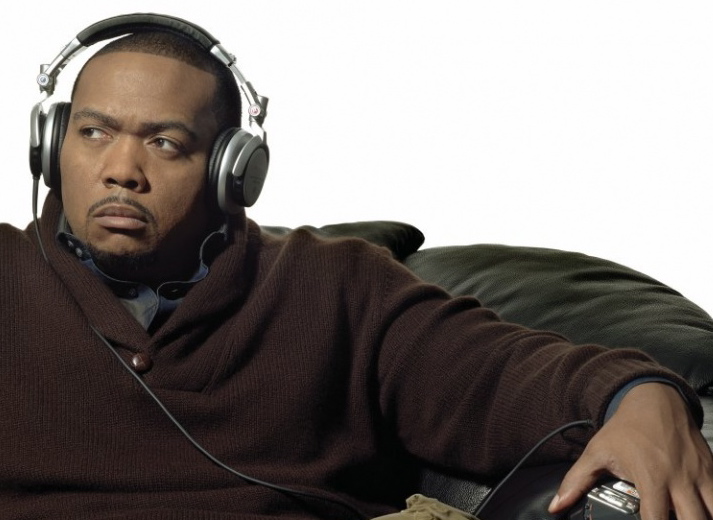 Well, it was good mediocre while it lasted. Super producer Timbaland hinted via his Twitter that his much-hyped Timbaland Thursdays free music series may be coming to a premature end. He tweeted, "I know some of y'all been askin about #TimboThursdays for today and I
told y'all about my dilemma with "they" trying to shut it down 4
various reasons." Ah, the blame game. Well, if "they" are people who find the three songs released thus far ("Round Da Way Tim," "Take Ur Clothes Off," and this week's "Lil Apartment") to be lackluster, then I completely understand. Let's face it: while Tim has helmed dozens of classics over the last decade and a half, his skills as a lyricist are noticeably dated. (Hello, 1997? Is that you?) Being unintentionally old school and all, if the beat on "Lil Apartment" was even a distant cousin to his work with Aaliyah or, hell, even Lil' Mo, I could overlook his un-evolving flow. Though he called this song "anticipated," what we actually have here is Tim, Attitude, and 6 Two psuedo-thugging over lazy, uninspiring production. Everything from the breathy ad libs at the end to the unrelated hook indicate that these three were on a weight-stressed couch in this so-called "lil apartment" trading verses over Rocky Road ice cream while taking shots of whipped cream to the head. Where is Magoo to make sense of it all? I'm still holding out for free hotness via "Solé Saturdays" or "Late Nights with Lumidee." Don't you crush my dreams. In the meantime, check out new music from the valedictorian of Diddy's School of Non-Rapping.
Center