We Keep On ‘Slowly’ Falling For Ben Westbeech 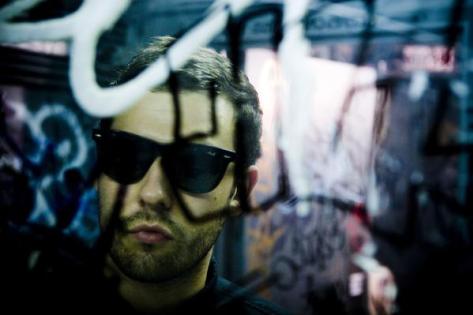 London-based vocalist, DJ, and producer Ben Westbeech may be a familiar name thanks to his collaboration with Jazzanova on the storming "I Can See." What a lot of people don't realize, however, is that Ben also has a rather good solo album under his belt entitled Welcome To The Best Years Of Your Life, which was released via Gilles Peterson's influential Brownswood Recordings label. He is currently hard at work on a new album due this spring, and to whet appetites he is releasing the track "Slowly" for free if you sign up to his mailing list. Take a listen to this great little slice of soul below, then head on over to his official site and sign yourself up.
Center