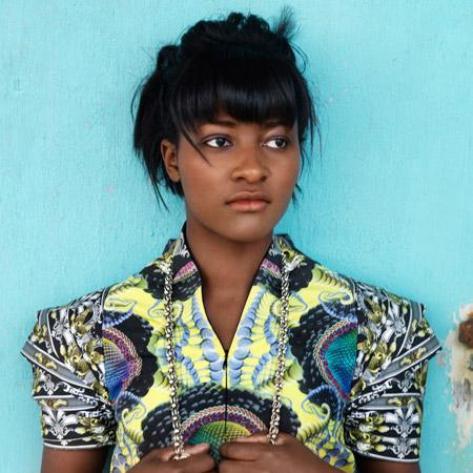 Even though I listen to heaps of new music on a daily basis, it's very rare for me to get really excited by a new artist. There are thousands of talented folks out there, so it's a given that to be successful you need more than just talent. You need something that sets you apart from the competition, something that will make people sit up and take notice. It's not always that simple to identify what that "something" is, however, even in those you know posess it. Enter a prime example of this: British singer/songwriter Josephine. There has been quite a buzz surrounding this young lady over the last 12 months, but as is often the case, I thought that it may have just been the hype machine in overdrive so I didn't really pay much attention. Well, now I'm officially stepping up and claiming my late pass. I've seen her music described as a blend of soul, folk, indie, and pop, which is adequate if not that inspiring and frankly undersells her significant talent. I'd put her somewhere between Lizz Wright, Joan Armatrading, and Nneka on the musical spectrum. The Nneka comparison particularly bears out on "A Freak A" with its strong African influence and socially aware stance. Josephine has 2 EPs under her belt and is currently hard at work on an album, which should see the light of day later this year. To tide you over until then, you can check out the title track from her A Freak A EP below and a video of her recording "Salt Lake" in the studio after the bounce.