Chester Gregory Has A Lot In Store For ‘U’

SoulBounce fave Chester Gregory is on track to have a glorious 2011. Fresh from his stint in the Dreamgirls revival, he's been cast in a brand new musical production of Sister Act, which Whoppi Goldberg is bringing to Broadway this spring. Although he'll be hitting the stage daily, his music thankfully won't suffer, with plans to drop a new album the first half of the year still in play. In the meantime and between time, though, Chess has blessed us with a new video for the song "If U Only" and a mixtape to accompany it. It's quite appropriate that they dropped on Valentine's Day because you may just fall in love with both after just one look and listen. The video, directed by our fam Matthew Cherry, shows Chester begging for his lady to stay but she's too busy packing all her stuff into a bag to hear him. The visuals are in reverse, which adds a nice twist to the vid. As for If U Only...The Mixtape, it's an almost 30-minute musical voyage with Gregory mixing old songs into his new remakes and re-imaginings of them in addition to previously released material of his. He takes on music from Angela Bofill to The Flamingos to The Jungle Brothers and many more with the skill for which he's become known. It's a pleasure to witness and enjoy Chester Gregory's winning streak. 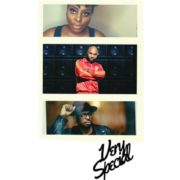 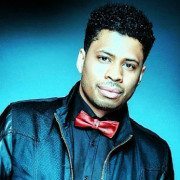 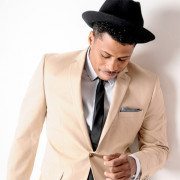