Do You Want To ‘Rock’ With Bobby V? 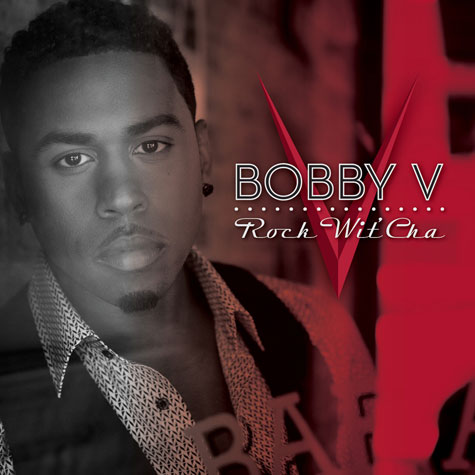 After the debacle that was Omarion's "Come & F**k With Me" and I did a spiritual cleansing, I decided that it would take a massive desire to ever want to hear a song that any urban contemporary R&B artist decides to cover. I understand that to some of those not familiar with '80s and '90s R&B it represents a genre that is to be made fun of for nostalgia's sake. I, however, don't hold that same view. When I caught wind that Bobby V formerly of Mista had remade Bobby Brown's "Rock Wit'Cha," I was not trying to hear it. Now that I have heard it, I will admit that it's alright. It doesn't make me want to necessarily throw my panties onstage the way twelve-year-old me wanted to do in 1988, but it's still quite good. Take a listen below and leave your thoughts in the comments.
Center