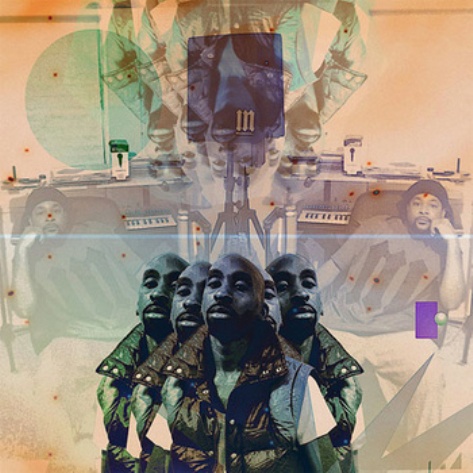 As a fan of both Reggie B and Saadiq (one half of Platinum Pied Pipers) I was pretty excited to press play on their new release Tomorrows Not Promised. Apparently this four-track EP has been collecting dust in the musical vaults for some time, but now the duo have seen fit to release it upon fans eager to hear more from the soulfully-futuristic pair. I've gotta say all four tracks are top-notch, but it's the role-reversal tale, "Suga Momma," which has had me hitting repeat all morning. You can download the full EP from the Innate Sounds Bandcamp page for a nominal fee.
Center