Will This Journey Cover Have You ‘Believin” In R.L.? 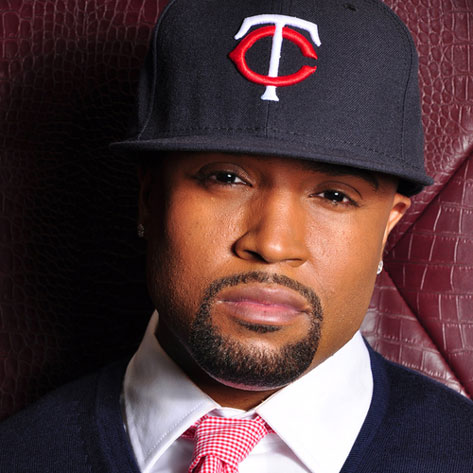 Ever since those wild and crazy Glee kids tackled Journey's "Don't Stop Believin'" on the premiere episode of the series back in 2009, this song has returned to everyone's collective consciousness. Not that it ever left mine. This was the jam back in 1981, and it still is 30 years later. Given the song's newfound popularity, though, it's inevitable that more remakes would pop up, and the latest comes our way courtesy of R.L. formerly of the group Next. Yes, he's still trying to find solo success, but it's not gonna happen with this cover. The funny thing is that I listened to R.L.'s version and my initial reaction wasn't one of disgust, which is what I fully expected upon first listen. But then I subsequently listened to the original to compare and contrast, and his pales in comparison. R.L. doesn't have a bad voice, but Steve Perry he is not. I really don't know what the purpose is of this watered down R&B/pop remake complete with Auto-Tune. I can see if he did something totally different with this--like infuse it with a healthy dose of soul and church it out, for example. But to remake it and not bring anything different to the table nor come anywhere near the greatness of the original? C'mon, son. Bless his heart for trying, but better luck Next time.
Center