Lenny Kravitz Can ‘Get It’ 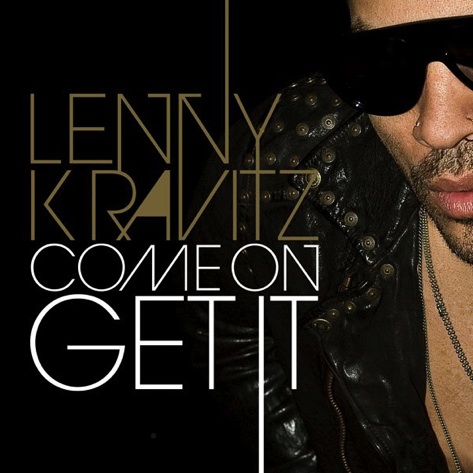 Lenny Kravitz can pretty much do no wrong in my book. He's sexy as all get out and loves my hometown of New Orleans just as much as I do. And, oh yeah, he makes some damn good music. So when word spread that he'd be dropping his ninth album, Black and White America, this summer, to say that I was excited would be an understatement. I totally geeked out. While there's still a few months to wait for the album's release, the first single, "Come On Get It," is more than enough to tide me over. "Come On Get It" is classic Lenny through and through, chock full of suggestively sexy lyrics, soulful horns, and, of course, killer guitar riffs. If you're an NBA fan, then you should be very familiar with the song, since the NBA has been using it in a ton of promos and Kravitz performed it for the first time during this year's NBA All-Star Game. However, if you're like me and haven't been plugged into the NBA going-ons, then this song may be new to you too, so sit back and heed Lenny's call to come on and get it.
Center