‘We’re All In This Together’ With Lalah Hathaway 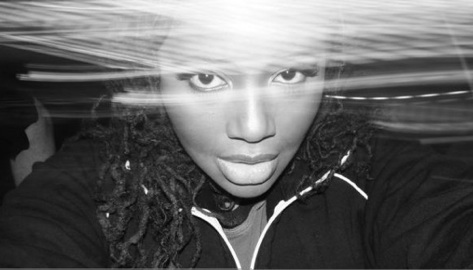 Lalah Hathaway. If you're anything like me, then you're probably smiling at just the sight of her name. And you've already broken out into a happy dance at the prospect of new music from our beloved. And you've more than likely stopped reading this (if you even started) and pressed play on that new music and are listening to her honey-coated voice right now. That's right, folks, our prayers for a new Lalah Hathaway album, her follow-up to 2008's Self Portrait, will be answered later this year, and she is giving us a hearty sample of what's to come on the song, "We're All In This Together." She posted this track on her SoundCloud page a couple weeks ago, saying that it was featured on the Concord Music Group Black History Month 2011 Sampler. On "We're All In This Together," she assures us that we're not in this thing called life alone. What is surprising is the song's slight rock edge that surfaces at the chorus and picks up at the bridge. What isn't surprising, however, is that Lalah sounds as superb as ever and has another hit on her hands.
Center


TAGS:  audio, lalah hathaway
Previous: ‘Nobody’ Can Sing A Cover Like Andreya Triana Next: Melanie Fiona Pays Tribute To Women With ‘I Am Every Woman’ Photo 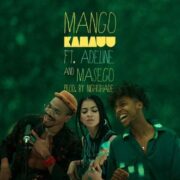