Cleveland Jones Shares His ‘Sensitive’ Side 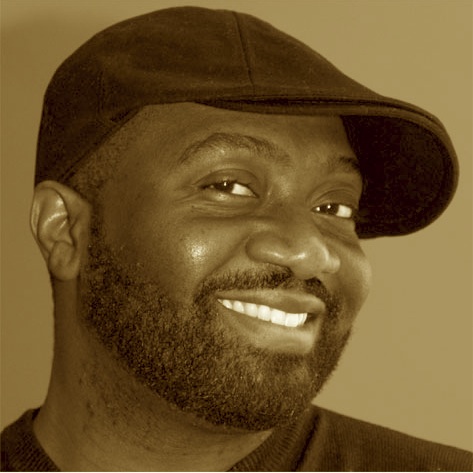 Last month Cleveland Jones received the distinction as our 100th Bounce-Worthy artist, and he's already living up to his "got next" status. He's been diligently at work creating new music over the past few weeks, and we finally get to hear some of what he and producer/musician Ahmed Sirour have been cooking up in the studio. "Sensitive" is the single release from his forthcoming EP, The Beautiful Me, and one listen will have you smitten. Sirour paints the perfect musical backdrop for Cleveland's pristine vocals as he sings about a relationship that has run its course.
You can listen to a snippet of "Sensitive" below, and then bounce on over to iTunes to purchase the song. As a thank you for support of his dream, Jones is giving away a cover that he and Ahmed did of Little Dragon's "Twice" for free. He's already caught the ear of the group and Questlove who both adore his version, as I'm sure you will, too.