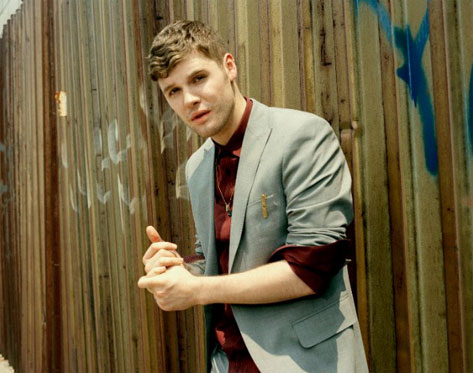 Once upon a time, a new movie soundtrack was pretty much a guarantee for some solid new music from your fave artists. That's pretty much where the fairy tale ends though. Not sure about you guys, but it's been a minute since a soundtrack has produced anything that's gotten me even remotely excited. In comes Mark Ronson and Daniel Merriweather to save the day. The duo have joined forces once more on "A Little Bit Better," the first single taken from the Arthur soundtrack. Although I'm a little less than excited about Russell Brand's take on the Dudley Moore comedy, this song has given me at least one thing to look forward to. Merriweather's voice is as strong as ever on the Ronson-produced tune. Check it out below to find out if it makes you feel "A Little Bit Better."
Center


TAGS:  Arthur, audio, daniel merriweather, Dudley Moore, mark ronson, Russell Brand
Previous: There Is No ‘Shame’ In Loving This New Jill Scott Song Next: Kick Back & Relax With ‘Sounds From The Couch’