Def Sound Does It ‘(A)Gain’

I am drawn deeper into the world of Def Sound with each release. The LA-based rapper with the multilevel flattop and the super casual flow dropped visuals for "(A)Gain" this week, and it is, naturally, a winner. Borrowing both its title and sample from The Bird and the Bee's "Again and Again," we see Def going through his daily routine (grooming, drinking tea, doing calisthenics, reading, etc), repeating the same exact actions at least a dozen times. Dope wardrobe changes and editing here, and the clip, directed by Adam Tillman-Young, falls right in line with every other unexpected offering from the man. Sidenote: the whole song -- produced by frequent collaborator RC -- is fire, but the way the beat changes on that second verse? Golden.


TAGS:  adam tillman-young, def sound, the bird and the bee
Previous: Morning Soul: I Just Wanna Be All Alone When You Think I Treat You Wrong Next: Ryan Leslie Switches His Style Up To Get Some ‘Glory’ 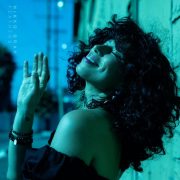 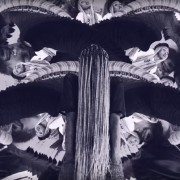 Trip Out With J*DaVeY’s Visualizer For ‘Outburst’ 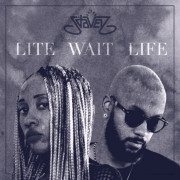 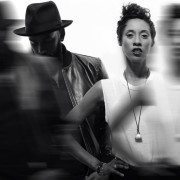 Fall In ‘Love? Yeah!’ With J*DaVeY All Over Again 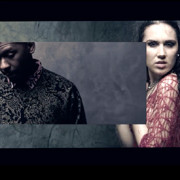 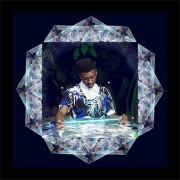 Def Sound Closes Out The ‘Summer’