Musiq Soulchild Has Us Shouting ‘Yes’ 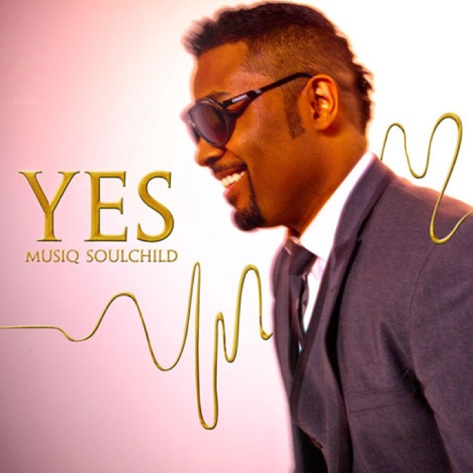 The tastes that we've gotten thus far from Musiq Soulchild's upcoming album, MusiqInTheMagiq (due
May 3rd), on the first single "Anything" and the leaked track "Alphabet," have received mixed reviews at best, leaving a lot of us wanting to spit both songs back out. Some of us
were afraid, very afraid, for his new album.
Now, that he's released the second single, "Yes," we can all breathe a sigh of relief. With this
release, the soft and mellow track matches the lyrics (which, thankfully, are not alphabetical this time),
and it brings him back to his emotional, romantic, and relatable self. This is just like the Musiq who
we got "Caughtup" with who talked about going "Halfcrazy." We can definitely overlook
the weaker tracks on his album if the rest of them are like this.
Center


TAGS:  audio, musiq soulchild"
Previous: Raphael Saadiq Shows Us How ‘Good’ He Is Live Next: See What ‘God Said’ To Anthony David