There Is No ‘Shame’ In Loving This New Jill Scott Song 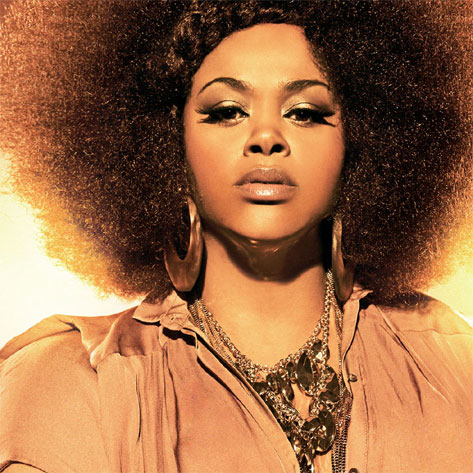 Well, the wait is finally over, folks. We now have the first single from Jill Scott's upcoming album, Words and Sounds Vol.4: The Light Of The Sun. We gave you a sneak peek behind the scenes at the video shoot for "Shame," which features Eve, but now we have the full track for your listening pleasure. The uptempo, funky number is just what I wanted to hear from Jilly, and I'm definitely excited that she is returning to her hip-hop roots on this album. Even the Eve appearance, which gained some major side-eye attention when it was first announced, adds a nice edge to the track. Weirdly, given the legal wranglings over her contract and her eventual signing to Warner, her old label, Hidden Beach, also dropped some new Jill material over the weekend. According to their website the label will be releasing Just Before Dawn: Jill Scott From The Vault Vol.1 this summer -- at the same time as The Light Of The Sun? -- and it will feature a cover of the Bill Withers classic "Lovely Day," which you can hear via a video after the bounce. Label politics leaves us scratching our heads yet again -- while we shake our behinds to this, that is.

TAGS:  audio, bill withers, eve, jill scott
Previous: African Artists Show Us That ‘To Be Young, Gifted And Black’ Is Where It’s At Next: Daniel Merriweather Assures Us That It’s Gonna Get ‘A Little Bit Better’