What Do You Have To ‘Say’ About This Janelle Monáe Cover By Anais Aida? 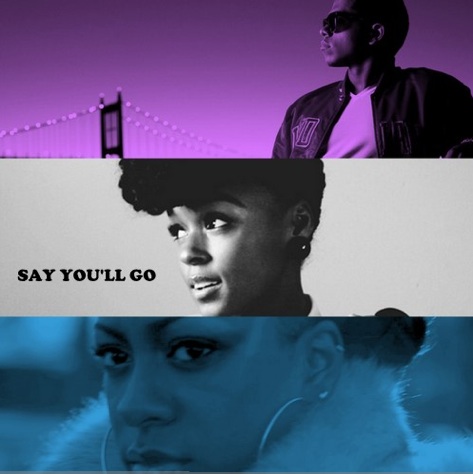 Singer/songwriter Anais Aida and producer Daniel "DannyBe" Bazan attend NYU's Tisch
School of the Arts. They took time from their studies and their respective solo projects
(she'll be releasing an EP; he will be producing for other up-and-coming artists) to
collaborate on a cover of Janelle Monáe's "Say You'll Go."
As much as I love a good remake, there are some artists whose songs I just don't want to
hear covered. Janelle is one of those artists. She's so unique, it seems as if it would
be pretty hard for other artists to succeed in making any of her songs their own. However,
when I heard Anais and DannyBe cover "Say You'll Go" from The ArchAndroid, I was very
impressed. It's a pretty interesting take on the original version. They removed the jazzy instrumentation
and stripped it down to just an acoustic piano, played by DannyBe, which is the perfect
accompaniment to highlight Anais' vocals.
This remake is already gaining them quite a following, and their talent leaves us very excited
about their future projects.
Center