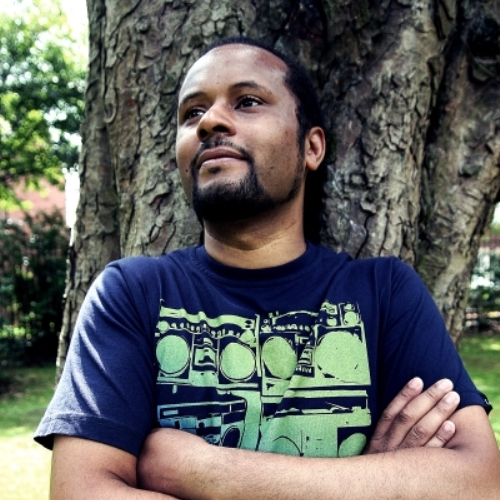 Rob Carvalho is an artist I've been following for a while now. After striking up conversation via Twitter and learning he is from the same city as me -- Birmingham, UK -- we have kept in touch. The singer/songwriter/instrumentalist, whose sound is slightly reminiscent of Maxi Priest, has released a handful of tracks on various indie labels and is now gearing up to release his debut album, All The Things You Know To Be True, this summer. However, Carvalho is not a man to rest on his laurels, and he has a whole host of collaborations with a variety of producers due to drop this year as well, covering soul, Latin, jazz, house, and reggae. Listen to the Latin-tinged, summer-stomper "Beware" from the album and check out "Come Back (Club Mix)," a collaboration with British soulful house producer Paris Cervette. It's been a long time coming, but this is an album I can't wait to get my hands on.
Center