Dego Delivers Up Some Free ‘Sunshine’ 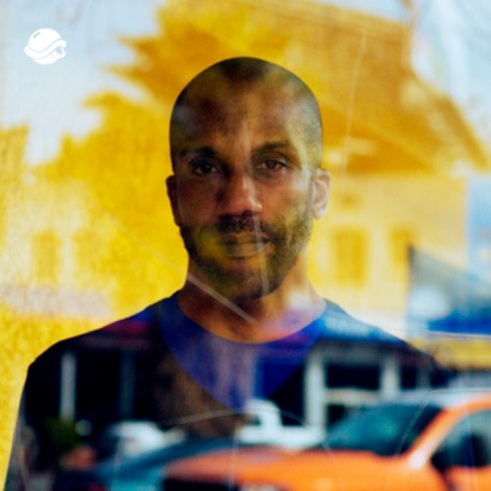 Producer extraordinaire Dego, he of 4hero, 2000Black, and Silhouette Brown fame, has dropped some freeness on his followers via the official 2000Black website today. As a fan of 99.9% of his output I clicked the link without a second thought and boy was I glad I did. Up for grabs are two previously unreleased tracks, "Sunshine" featuring the ever-wonderful Bembe Segue (where is that solo album already?!) and Dave Okumu, and the instrumental cut "Eyelids Heavy." "Sunshine" is a laid-back groove with Bembe's light-as-air vocals floating over Dego's understated beat, perfect for those moments when you need to sit back and just let the music wash over you. "Eyelids Heavy" sounds like it could be straight off Silhouette Brown's two album and is begging for some vocals from SB collaborator Lady Alma, however I'll gratefully take this funky little number in its' instrumental form. If you want these gems on your iPod -- and you should -- then all you need to do is enter your email address here.


TAGS:  2000black, 4hero, audio, Bembe Segue, dave okumu", Dego, lady alma, silhouette brown
Previous: Someone Is Causing Nikka Costa To Get Her ‘Nylons In A Rip’ Next: Mara TK Asks Is ‘Anyone Here?’