JoJo Is Tired Of Being ‘The Other Chick’ 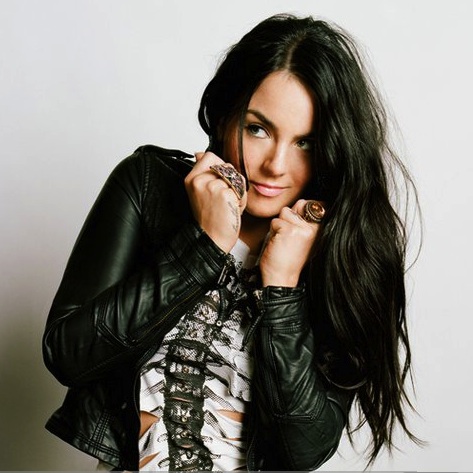 There is no denying the vocal prowess of Joanna Levesque, otherwise known to the
world as simply JoJo. After her mixtape, Can't
Take That Away From Me
, garnered some buzz last year, JoJo finally releases the lead single to her junior album,
tentatively titled Jumping Trains. "The Other Chick" has the 20-year-old songtress
screaming at a lover after she finds out that she's, well, the other chick. The sweet teen
most of us were used to has disappeared right before our eyes as she lashes out, shouting
phrases like "I'm the one you put your mouth on" and "I faked it every time." JoJo is
clearly not happy in this song and honestly, upon first listen, neither was I. Knowing what
this girl can do to a song, I was expecting more. But I've listened to it at least six times
since then and I can't deny it, the song is a grower. It actually sounds like something a
20-year-old should be putting out. She shouldn't be recording some overly-mature Anita
Baker-esque songs. JoJo still sounds great on the track despite the amateurish lyrics and
the basic beat. I can see it doing well with an awesome video, tons of promotion, and hourly spins on the radio. You may even catch me shoulder bopping and toe tapping in
the corner while this plays over the speakers.
Center

TAGS:  audio, jojo
Previous: Morning Soul: All That I Am Is A Man In Love With You Next: Ledisi Shows Off Some ‘Pieces’ In NYC