Stac Wanted ‘All Or Nothing’ From Her Remixers, And They Obliged 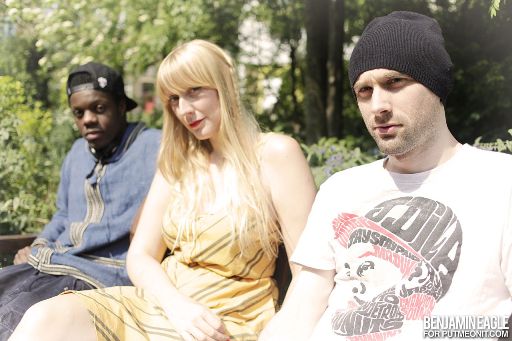 Remix projects are usually hit or miss at best. I'll find maybe one or two that I like and the rest get dumped in favor of the originals, after all those were what drew me to the remix in the first place. So, when it was announced late last year that Stac's Turn That Light Out would get not one but two remix releases, I was skeptical, especially as the original release was a relatively short 10 tracks long and each of the remix albums contained 15 remixes. I need not have been worried as Stac and her label, Wah Wah 45s, managed to pull in some major production talents. If I'm being honest, I could live without around 10 of the 30 remixes, but the remainder are great additions to my collection. To celebrate the release of The Remixes / Vol. Two, Stac is giving away two remixes, one by Kidkanevil and the other by Blue Daisy. The former hits the spot nicely with the addition of some well-timed electronic bleeps over the laid-back original, however I'm still a little undecided on the latter which sounds a little cluttered. Press play below and cop the free downloads from the links provided, however be quick as they are limited to 1000.
Center


TAGS:  audio, Blue Daisy, Kidkanevil, stac, Wah Wah 45s
Previous: These New Visuals From Boom Clap Bachelors Will ‘Stop’ You In Your Tracks Next: Enjoy The Foreign Exchange In Concert From The Comfort Of Your Own Home 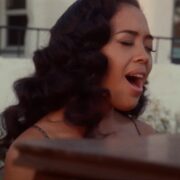 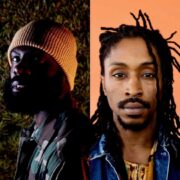 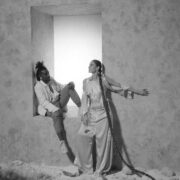