This Jazzy Jens Reworking Will Make You ‘Hit The’ Dance Floor 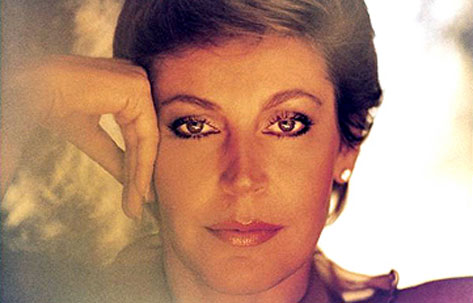 Last week while researching Swedish beatmaker Jazzy Jens' retwerking of Q-Tip's classic "Vivrant Thing," I also happened across another gem on his SoundCloud page. Back in 1972, Australian-born pop singer Helen Reddy re-recorded Ray Charles' number one single, "Hit the Road Jack," and the result was likely funkier than anyone could have predicted based on the original. Reddy's version featured her sassy vocals over a horn-heavy early disco jam. Since then, the track enjoyed new life once remixed as a popular break beat, but it's Jazzy Jens' hip-hop-inspired mix of her track that got my attention. Keeping the funk and upping the urban appeal, this unexpectedly soulful cover is sure to get more urban heads nodding.