We ‘Won’t Give’ Up On New Music From BOSCO 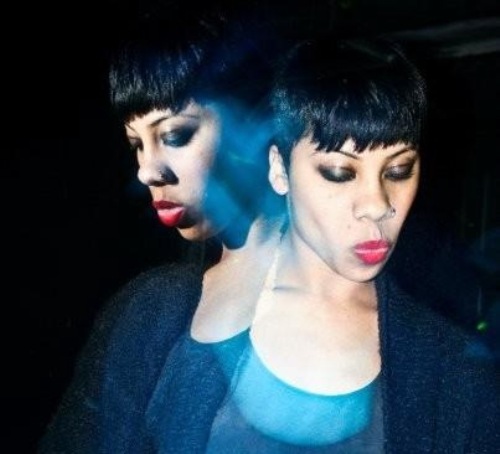 It seems like an eternity since we have had any new music from BOSCO (aka Brittany Bosco). Sure she dropped her "Emotion Film" a few weeks back and in the past she has blessed us with three EPs (two of which were available for free), but what can I say, I'm greedy for new music from this supremely talented young lady. Word is that she is still hard at work on her debut, full-length album, Black, but the good news it that she will release another EP, Me and the Moon, in the meantime. At the moment we don't have a firm release date, other than "coming soon...," but we do know that we can expect "a project of avant-garde vignettes between the great [jazz] composer Moondog and BOSCO." On paper it sounds great, and that is confirmed when you press play on the first track to surface, "Won't Give." The grainy, vintage-sounding vibe, which has become a bit of a BOSCO trademark, is there along with a real epic/cinematic flavor (think a more lo-fi version of some of the stuff we heard on Janelle Monáe's The Archandroid). If that wasn't enough BOSCO has also released a free, five-track EP entitled The Haveknots, which features stripped back covers, including one of Coldplay's "Trouble." I'm genuinely excited to hear more.
Center