Debórah Bond Shows She Is Still ‘The One’ 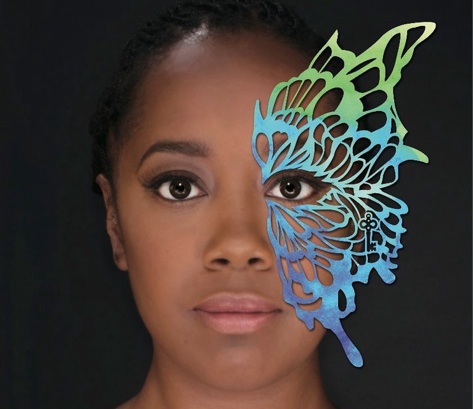 Finally, almost nine years after the release of her stunning debut DayAfter, Debórah Bond is set to release her follow up album, Madam Palindrome. DayAfter showcased Debórah's effortless vocals and penchant for jazz-inflected soul music, and if the album sampler and new single are anything to go by, we will be getting more of the same when the album drops on July 17th. "You Are The One" is a mid-tempo groove that sees both Debórah and her band, Third Logic, in fine form giving thanks for finding that special someone in her life. July is pretty packed with hotly-anticipated releases from some of our favorite artists (Rahsaan Patterson, Little Dragon, Zo!), but I'm putting my money on it being Madam Palindrome that I reach for as the temperature begins to rise.
Center