Jaguar Wright & Peedi Crakk Are Looking To ‘Switch’ It Up 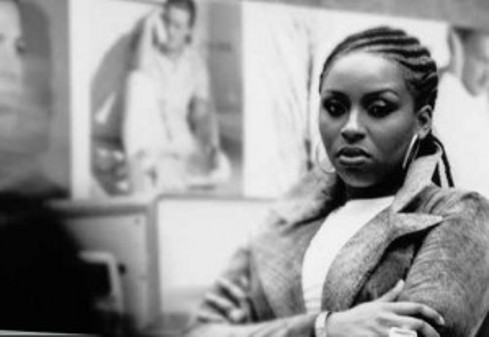 Jaguar Wright is a name that I haven't heard for a while. There have been rumors of a follow up to her 2005 sophomore set, Divorcing Neo To Marry Soul, for quite some time but nothing concrete has materialized other than '09's "Beautiful." Well it looks a new single featuring Peedi Crakk quietly slipped under our -- and everyone else's -- radar last month, but, thankfully, it has now come to our attention. "Switch (Make Change)" is classic Jaguar Wright: distinct, powerful vocals accompanied by her trademark fierce delivery. and an unobtrusive appearance from Peedi make for a solid return. Apparently Jaguar is going to release that elusive third album and also has a book entitled How Didn't You Know? in the pipeline, so will 2011 see the return of everyone's favorite soulful firebrand? Time will tell I suppose, but in the meantime sink your teeth into the new single.