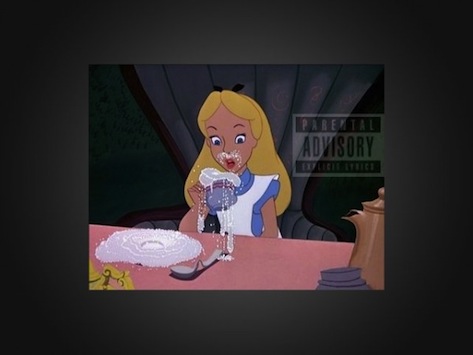 It seems everyone these days is talking about cocaine in one way or another. Add producer extraordinaire No I.D. and his mysterious collective Cocaine 80s to that list. The collective consists of Steve Wyreman, Rob Kinelski, Kevin Randolph, James Fauntleroy, and Makeba, and they've produced a free EP entitled The Pursuit. With Tuesday signaling the official beginning of summer, it's only right that you get an appropriate soundtrack and the EP doesn't disappoint. Look no further than to "Summer Madness," a track which sees Common teaming up with No I.D. once again. "Summer Madness" puts Com over a funky organ and electric guitar laced sample that evokes visions of summers past. The lyrics can be a bit Debbie Downer-ish -- he talks about death and prison and other problems afflicting inner cities -- but it's nice to hear him on something a little more "conscious" once again. If "Madness" has caught your ear, the entire project can be downloaded for free here after "paying" with a tweet.
Center