SBTRKT & Sampha Want You To ‘Hold On’ 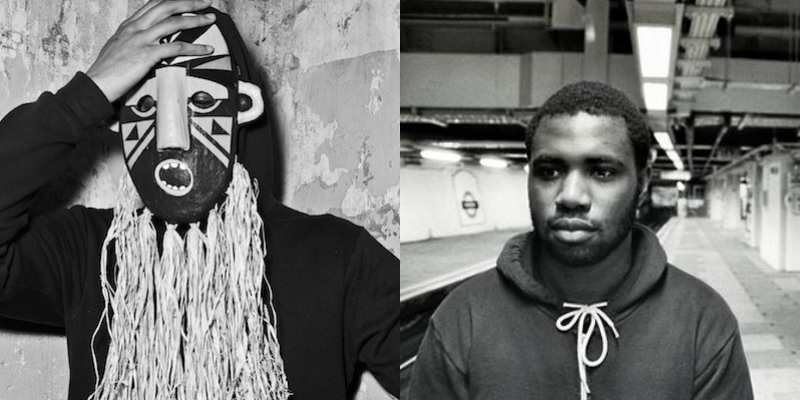 Mysterious masked London-based producer SBTRKT has become somewhat of a obsession for the dance music blogs over the last 12 months. His mix of UK dance, dub-step, bass, 2-step, and garage music has proven quite a heady cocktail, and the fact that he was keeping his identity a "secret" only added fuel to an already raging fire (I say "secret" beacause it is now known that SBTRKT is actually an alias for producer Aaron Jerome). Dance music not really being my thing, I had largely ignored his output, up until he dropped "Wildfire," the first single from his upcoming self-titled debut featuring the wonderous Yukimi Nagano on vocals. I was intrigued enough to do a little digging and came across the excellent and surprisingly soulful "Hold On," which features vocalist/producer Sampha. You can stream a live version of the track below and the studio version will be included on SBTRKT, which hits stores July 27th. As an added bonus hit the bounce to check out a video of SBTRKT and Sampha performing "Trials Of The Past," another track from the album. [H/T: PBB]


Center
After the bounce