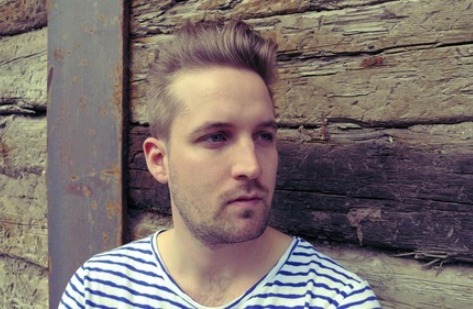 In addition to being a member of Boom Clap Bachelors and the group Non+ (alongside fellow BCB member Robin Hannibal and Tuco Ifill), Vindahl (aka Ronnie Vindahl) is also a solo artist. He is currently hard at work on his debut solo release and has dropped "Sometimes" to whet appetites. If you are a fan of any of the other Danish exports, such as Quadron, BCB, Owusu & Hannibal, etc, then this slice of '80's-inspired electro soul should be right up your street. His new album will be released via Tokyo Dawn later this year, and with guest appearances from Quadron and Kris Mars, it will definitely be one to pick up.
Center