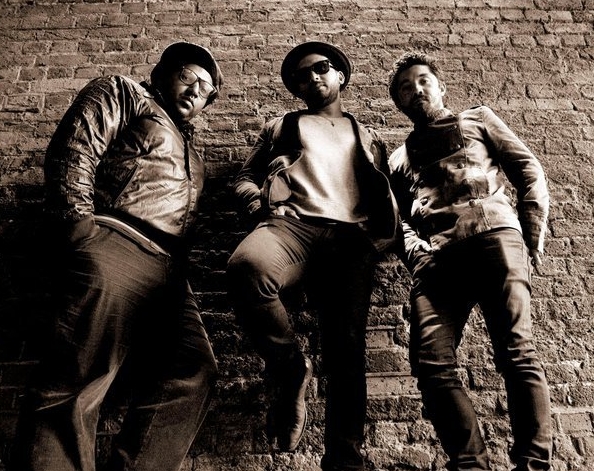 It seems that just about everywhere I turn lately I come across the name Electric Empire, so over the weekend I decided to bite the bullet and check out the Australian three-piece outfit. Comprised of Dennis Dowlut (guitar), Aaron Mendoza (keys), and Jason Heera (drums), the trio create a blend of soul, funk, and jazz that, while heavily influenced by classic '60's/'70's soul, has a timeless quality that makes it equally at home in today's soul arena. Their self-titled, self-funded debut was released in Australia late last year to critical acclaim, and it is set for a wider release this September. Rather than going for the paint-by-numbers, retro revival that, let's face it, has been done to death and then some, Electric Empire use the classic sound as a reference point, while adding a modern spin on things. The vocals on the 11-track album are provided by all three members, alternating lead and back-up duties to great effect. You can check out lead single, "Baby Your Lovin'," and the downtempo, Stevie Wonder-ish "Life Again" below. After the bounce you can watch the Electric Empire EPK where the guys discuss the band and the album, and if you like what you hear then head on over to their SoundCloud page to hear more tracks. 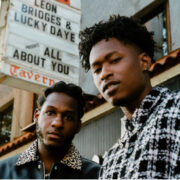 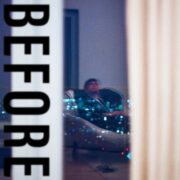