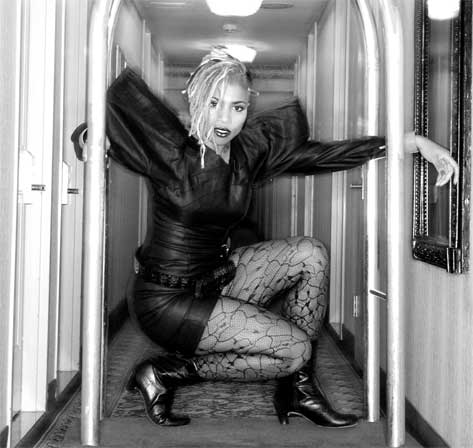 To celebrate the August 2nd release of her debut album, Saidah Baba Talibah is giving our beloved SoulBounce family the chance to win copies of her brand new set. We've already featured two cuts from the Bounce-Worthy firecracker's (S)Cream that showcase the level of hotness that will be found on the collection when it hits stores next week. If Saidah's funky rock soul fusion has already caught your ears, then (S)Cream surely won't disappoint. And if you have yet to fall under her magical spell, then this album is the best way to start, especially with the prospect of winning one of two copies that we're giving away. To enter to win, you must be a resident of the United States or her home country Canada, and just fill out the quick-and-easy form after the bounce.
Center 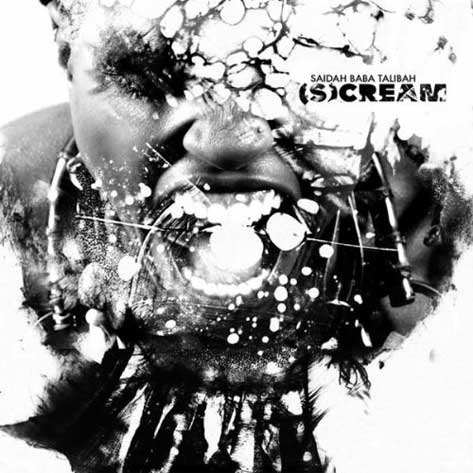 TAGS:  Saidah Baba Talibah
Previous: Committed Soar On ‘Pretty Wings’ Next: Morning Soul: Tell Me Is It Just A Waste Of My Time

Get ‘High’ With Saidah Baba Talibah 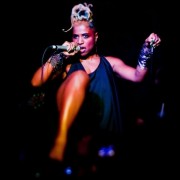 ‘Do It’ With Saidah Baba Talibah 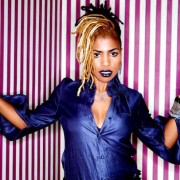