What The Game’s Been Missing: Cover Art 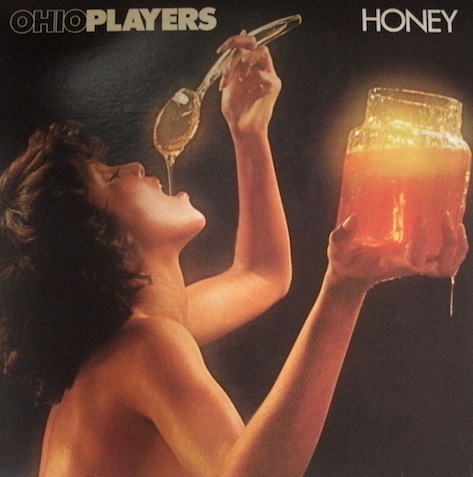 My mother has blessed me with many things. They include a slight gap; flightiness; a certain degree of
charm; a dangerous set of curves; and general aura of creativity. Oh -- and her record collection. Of all
these things I value the records the most, mainly because I've been fascinated with them since I was a
wee Nubian.
Center


During my mom's musical era (the late '70s and '80s), artists and their handlers took a holistic approach
to creating and promoting a musician's body of work, and this naturally transferred to how the music
was visually manifested. That level of thoughtfulness might be beneficial today as an increasing number
of artists strive to distinguish themselves from the rest of the pack. To commemorate the musty, dusty, and rusty records I inherited from my mama, here is a list of my top five favorite covers in her collection. 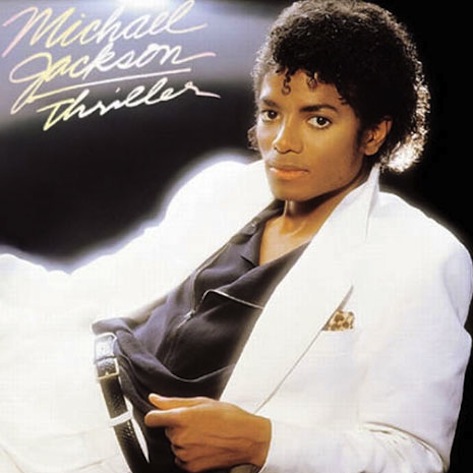 1. Thriller by Michael Jackson
A concept album if there ever was one, this cover finds the King casually
posed in a white suit and black shirt (a style copied in Chris Brown's "She Aint You" video). This is Michael
pre-vitiligo and post S-curl, which means he still looked like a normal black person for the 1980s. Bonus:
open the flap, and bam! A cuddly tiger baby, just chillin' on his knee. How dope is that? 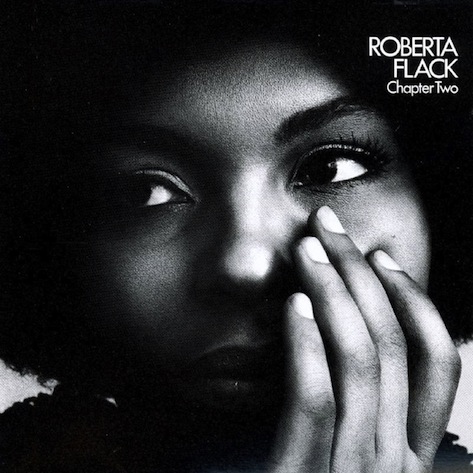 This album cover is a simple black and white photo of Ms. Flack, but I
think it highlights her beauty perfectly. Her full afro frames her face, and her wide eyes have an air of
innocence about them. No Photoshop or digital touch ups, just all-natural beauty. 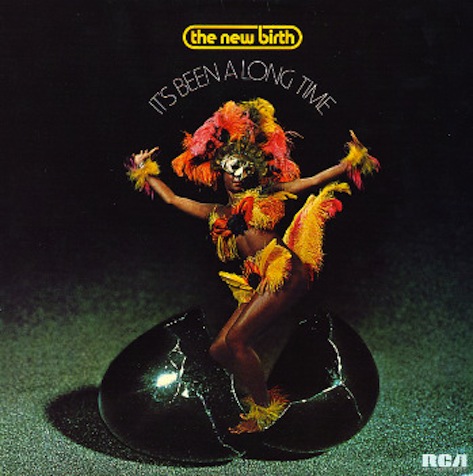 3. It's Been A Long Time by The New Birth

First of all, I really thought that eggs came in a shiny black color
because of New Birth's albums. Secondly, homegirl with the Xulu warrior princess ensemble is just
jumping out that egg with the "look at me now" face. I'd be willing to wager 20 Yaki-weave lacefronts
that this was Beyoncé's inspiration for her costume at the end of the "Déjà Vu" video. 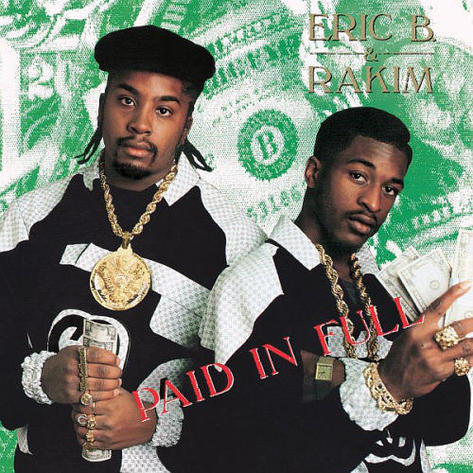 4. Paid in Full by Eric B. & Rakim
Never mind the matching Gucci warm up outfits, or Eric B.'s slight
cockeye and dookie braids. These gentlemen were SERIOUS about being indebted to no man, hence the
flaunting of their wealth via copious amounts of money in hand and thick gold jewelry. Extra points for
mixing in the 100 dollar bills with 10's in the picture on the back of the record. Money is money, am I
right?

5. Honey by Ohio Players
Let's be real here: all of the covers for the Ohio Players were amazing.
Every. Last. One. Bald women in a coital pose? Women in fire suits? Ladies lathering themselves in bee
nectar? This group definitely made good music and had cover art that made you want to listen. Steamy,
but tastefully done. And pretty damn memorable at that.

A lot of promotional materials these days are digital, which means that people ignore the little JPG that
comes with a MP3. Being the analog girl in a digital world that I am, I long for cover art that I can stare at
for hours, and just as easily hang in my living room. Somehow I doubt that I am alone. What cover art most influenced you? Which albums
do you still have the artwork for?


TAGS:  cover art, eric b, michael jackson, ohio players, rakim, roberta flack, the new birth
Previous: Mary Mary Show Us The Will To ‘Survive’ Next: Morning Soul: You Should Be Stronger Than Me