‘All’ Stac & Scrimshire ‘Do Is Think About You’ 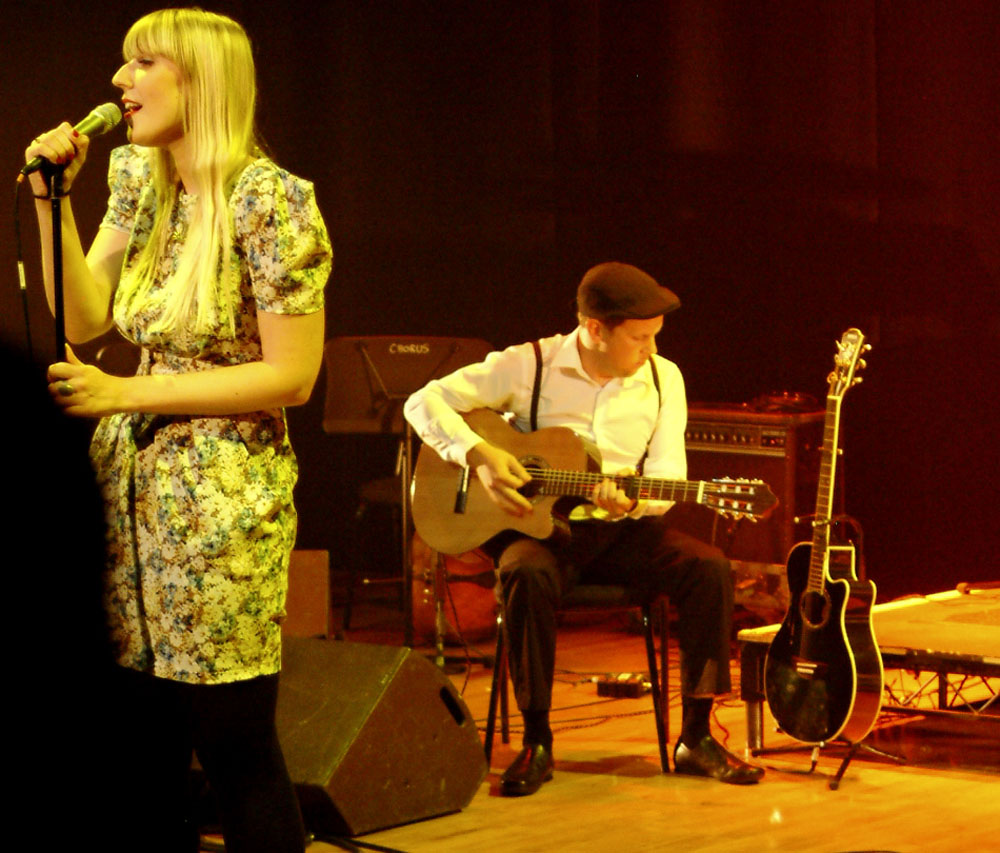 One record label I always look forward to hearing from is the Wah Wah 45s, home of British songstress Stac, producer/instrumentalist Scrimshire, soul/dub outfit The Resonators, and jazz-duo The Colman Brothers, amongst others. So when an email arrived in my inbox informing me of a new compilation being released by the label, I was more than a little excited. Allo Love Volume One features appearances from Wah Wah 45s' own stable of artists as well as friends of the label such as Szjerdene and YULT featuring Tanya Auclair. The track I instantly skipped to was a cover of Stevie Wonder's "All I Do (Is Think About You)," performed by Stac and Scrimshire. While the original melody is intact, the duo have stripped back some of the instrumentation, resulting in a laid-back, soulful, and sweet take that has more in common with the Tammi Terrell version than Stevie's original. In fact, Tammi actually recorded the Stevie-penned track first, but it remained in the Motown vaults for almost 40 years, only being released in 2002, 22 years after Stevie's version. Give it a spin below and check out the full album over at the Wah Wah 45s Bandcamp page.
Center