Just in time for the start of summer's fourth quarter as it winds down to a lovely end, is the highly-anticipated video for Eric Roberson and Chubb Rock's "Summertime Anthem." After setting hearts aflutter yesterday with "Picture Perfect," Erro wants us to get up and groove along with this Do the Right Thing-inspired music video with him playing the character Mookie from Spike Lee's 1989 classic. Erro is the finest pizza delivery guy I've ever seen, and the Chubbster steps into the role of Radio Raheem complete with ghettoblaster and four-finger "Love" and "Hate" rings adorning his hands. Directed by SoulBounce fam Matthew A. Cherry and shot on location in Brooklyn, New Jersey, and Delaware, the clip features cameos from actor Dorian Missick, Are We There Yet? actress Teala Dunn, comedian and writer Royale Watkins, rapper-turned-lawyer Tracey Lee, singer and musician Chris Rob, the song's producer Jermaine Mobley, the legendary DJ Jazzy Jeff, and the EIC of a certain music blog. Unlike the movie it borrows its theme from, this video has a happy ending and you'll surely be left smiling long after you watch it.

I'm not exactly a neo-soul video vixen, but I had the time of my life on this video set. Check out a few exclusive behind-the-scenes photographs below and be sure to peep all of the images captured by SoulBounce's paparazzi squad -- Lisa H. Brown, Sean Rhinehart, and Michael Mathias -- on our Facebook Fan Page. 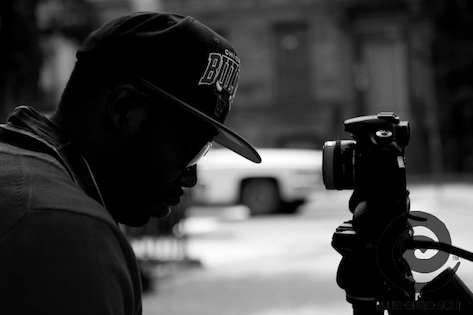 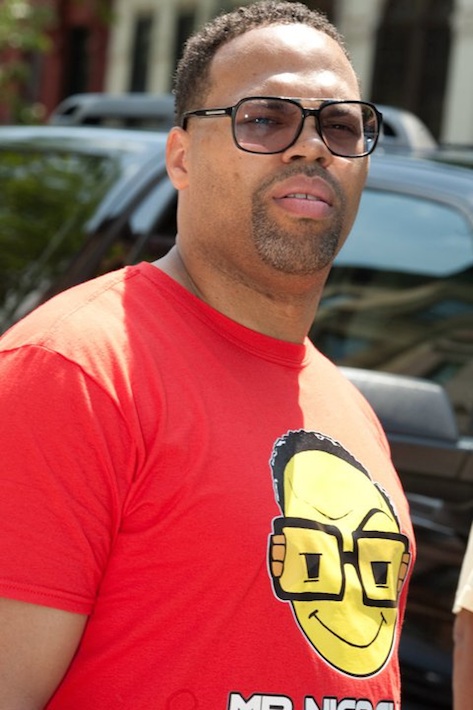 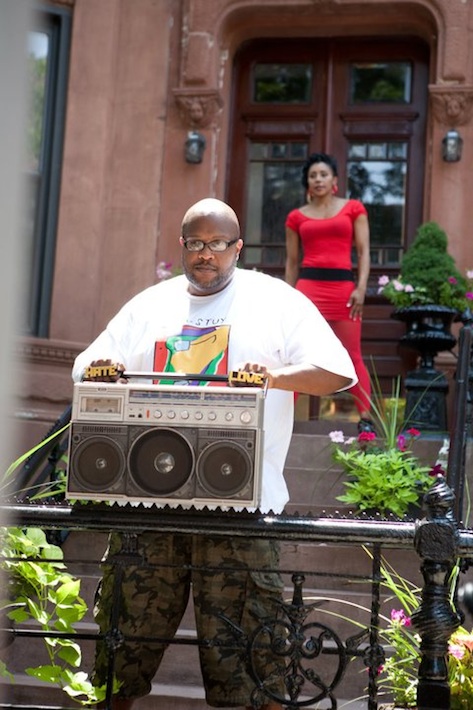 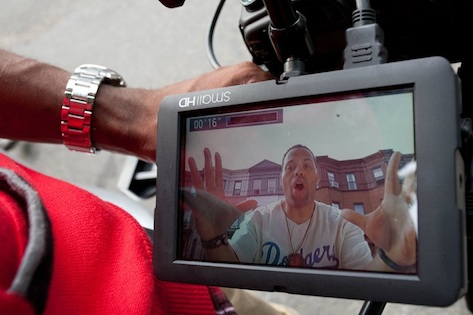 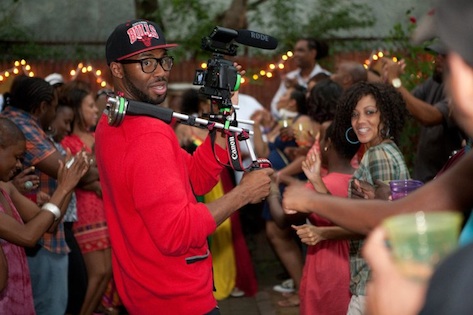 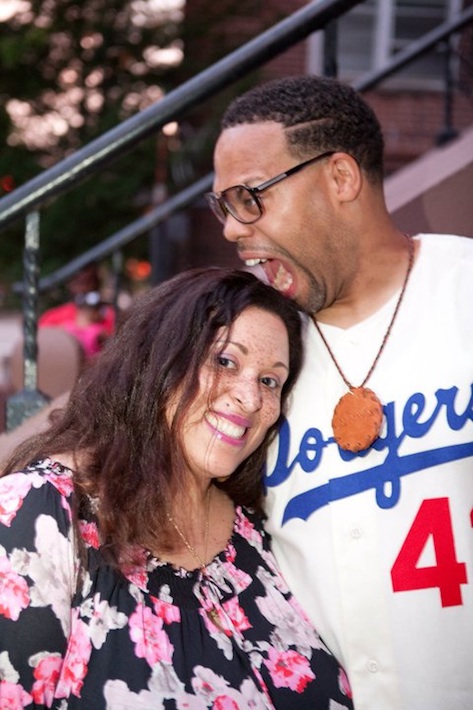 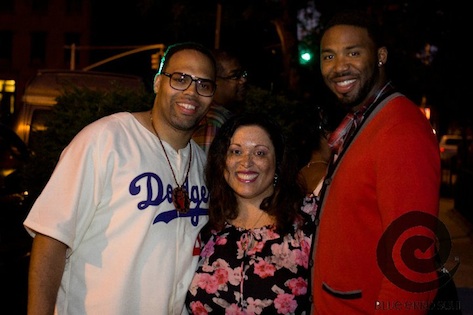