Do ‘You Got The Love’ For DJ Center, Gretchen Parlato & Sam Champ? 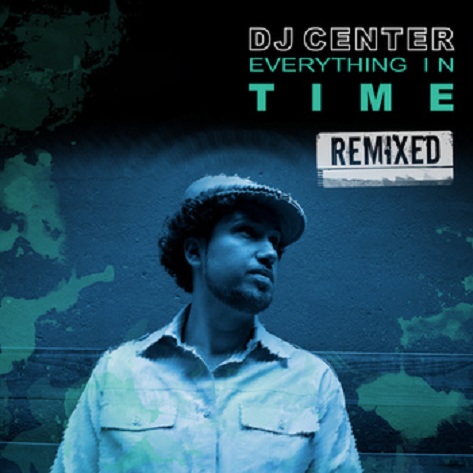 When producer DJ Center dropped his debut Everything in Time early in 2010, it was chock-full of gems. However, the one track that stood out for me was the remake of Chaka Khan & Rufus' "You Got the Love." The Gretchen Parlato-assisted track stripped down the fiery funk of the original and shaped it into a relaxed, slow burner of a song. Parlato's vocals, feathery and sweet as opposed to Chaka's more forceful approach, transformed the lyrics, making them wistful and longing. It's only fitting that this song, in the form of a remix by SoulBounce regular Sam Champ, is the first preview we get from the upcoming Everything in Time Remixed LP. Sam Champ decided to take the laidback groove even further, making it the perfect song to chill out to on a Sunday afternoon (or any time, really). Everything in Time Remixed is set to drop sometime in October, but in the meanwhile, the song is being offered for free via DJ Center's Bandcamp page for this week only. Hurry over there now and get it while you still can.
Center