Go Deeper Inside Jill Scott’s ‘Vault’ With This Album Sampler 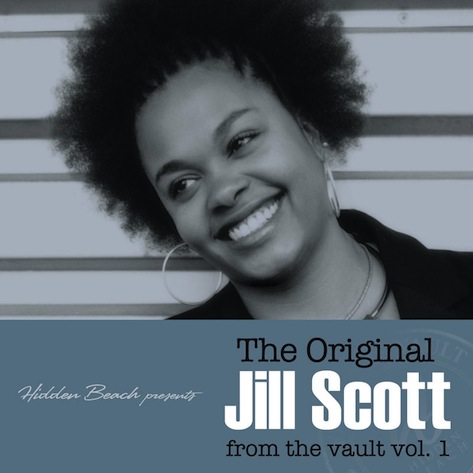 With a chart-topping, number one album; a wildly successful concert tour in progress; a sexy, up-to-date look; and new music that has us caught up in her rapture all over again, this is Jill Scott's moment to shine in The Light of the Sun, if you will. It's a great time to be her, but it's an even better time to be a fan of the down-to-earth diva because her musical goodness continues to beam brightly on us. As if The Light of the Sun wasn't enough, we're readying ourselves for the August 30th release of Hidden Beach's collection of cuts plucked from their archives with The Original Jill Scott from the Vault Vol. 1.
Center

Her former label home already released a mixtape sampler and the album's tracklisting that whet our appetites, and now they've compiled another sampler with longer snippets of each track to have fans chomping at the bit for this to be released. Take a listen to songs that, although they may not have made the cut on her first three albums, are nonetheless worthy of attention, admiration, and soon-to-be heavy rotation.


TAGS:  audio, hidden beach, jill scott
Previous: The Rurals Wanna Give You ‘A Little Something’ Next: DMV Bouncers: Attend A Taping Of ‘Master Of The Mix Season 2’