Is This Beyoncé Remix Better Than ‘Best’? 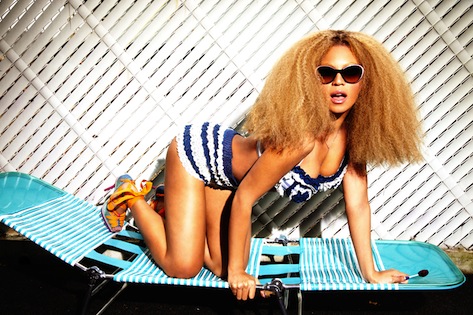 It takes a very special remix to make me like a song that I previously abhorred, but somehow Lil Jon and DJ Kontrol manage to do just that with their refix of Beyoncé's "Best Thing I Never Had." Due in large part to the familiarity of The Gap Band "Outstanding" sample that replaces the original instrumentation, this remix actually transforms this into an enjoyable little dance floor ditty. Instead of turning this off, which the original version led me to do every time I heard it, I actually want to turn this up and do a little two-step and hip roll to it. Lil Jon's requisite yelling in the intro and the rap from Shawty Putt (who?) later in the song could both have been left on the curb, but they don't take away from the remix that much. Jon and Kontrol provided "Best Thing I Never Had" with the injection of soul that this song needed from jump.
Center