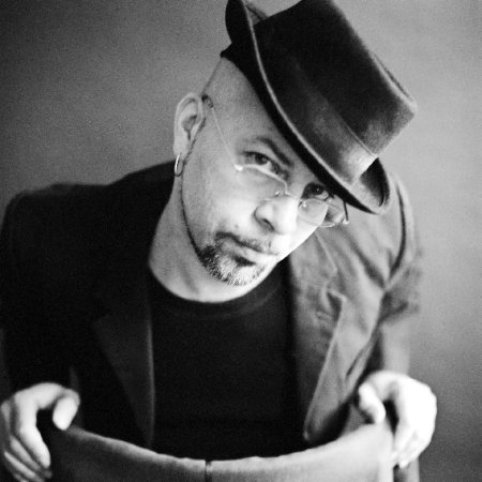 Colonel Red has been popping up on my radar from time to time for the last five or six years. Born in my hometown of Birmingham, UK but now residing in London, the half-Jamaican, half-English singer/producer has worked alongside an eclectic mix of respected soul artists including Teddy Pendergrass, Anita Baker, Bugz In The Attic, Amp Fiddler, and many more. In addition to his collaborative work, Colonel Red has released two solo albums, 2005's Blue Eye Blak and 2009's Sweet Liberation, and he is now gearing up to release his third, Keep Walkin', on the Tokyo Dawn label. Those familiar with Tokyo Dawn's output may have heard Red on The Heart Volume Two compilation or SoulParlor's evoluzion, but now we can get our hands on his full 15-track TD debut. The album will appeal to fans of early Raphael Saadiq, D'Angelo, or those craving a modern take on the classic sounds of Marvin Gaye. Yes, this may well sound like the usual PR hype but you don't have to take my word for it, press play on the slow-burn groove "Rain A Fall" and the chilled-out "I Will Be There" below and decide for yourselves. The CD is scheduled for release on September 9th, but you can preview all tracks/grab an advance digital download from the Tokyo Dawn site.