‘Let’s Make’ Sure Not To Forget Allen Anthony 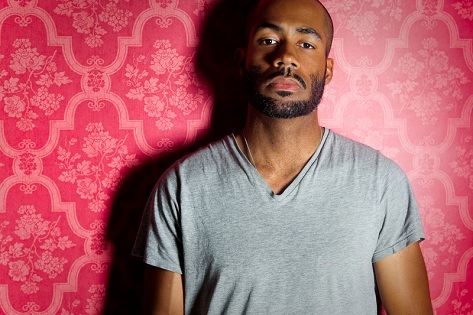 Remember Christión? Fifteen years ago, they were the first R&B act to sign to Roc-A-Fella Records and were riding high from lead single "Full of Smoke." Some years later, lead singer Allen Anthony went solo with his single "Alright" but soon after disappeared from the public radar. So where has Allen been all this time? Well, he's been a busy beaver, apparently. Currently, he's the vocalist for all-Black metal band A Band Called Pain (who are actually pretty good if metal happens to be one of your things). Don't fret, though, he hasn't forgotten his R&B roots. His Bandcamp page has been rather active this month with postings of his new solo material. The highlight of what he's released there is the slow cut "Let's Make Love."  Though he's seemed to mostly reign in that lady-melting falsetto of his Christión days, he still has the loverman bravado that made all the ladies swoon in the mid-90s. If you like what you hear, head over to his Bandcamp page where the song is being offered for the very sexy price of $1. [H/T: HHICA]