Robin Hannibal Introduces Us To ‘Bobby’ 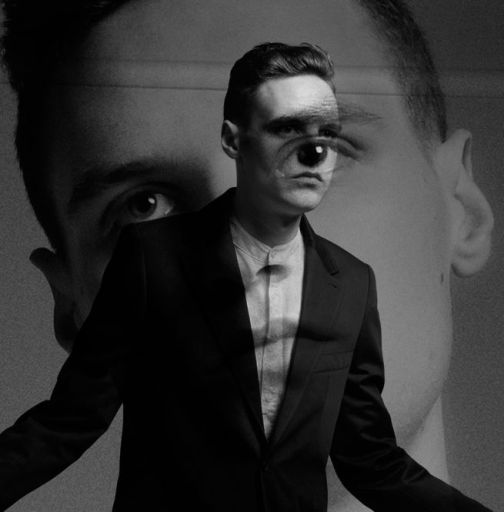 I should think that everybody reading this will be familiar with the name Robin Hannibal, whether it be as part of the duo's Owusu & Hannibal and Quadron, or as part of the Boom Clap Bachelors collective. However, that is certainly not the limit of this man's musical output -- he is also a member of no less than three other groups. We already gave you a glimpse at the neon pop of Parallel Dance Ensemble and he can count IOU and Non+ amongst his many achievements. While Robin and Coco O. work on Quadron's sophomore effort he has also found the time to complete the Bobby EP under the pseudonym Bobby. The EP will feature Robin on both production and vocals and will be released via Plug Research on September 6th. To celebrate both the release and his body of work up until now, Robin and the label have compiled a podcast showcasing two tracks from Bobby as well as some of his previous work, both released and unreleased. You can take a listen to the mix below and bounce on over to SoundCloud for the free download. Enjoy!