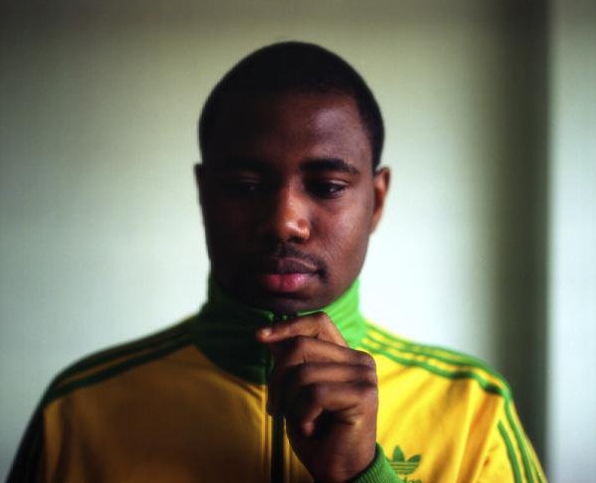 Sampha is probably best known for his work with producer-of-the-moment SBTRKT on the latter's well-received, self-titled debut. What most people have yet to realize is that Sampha isn't just a voice-for-hire. He is a solo artist in his own right having already released the instrumental Sundanza EP and releasing "Valentine," a short but very sweet collaboration with fellow Brit Jessie Ware. Although there has been no official announcement, it looks like he is hard at work on some solo material in addition to touring with SBTRKT, and if the demo track, "Indecision," is anything to go by, I can't wait to hear what he has to offer. Combining his haunting vocals with a piano -- rather than the more familiar electronic beats -- Sampha paints a picture of contrasting hope and confusion that is bound to draw comparisons to a certain James Blake.