Adele Does Paris With Her Special ‘Someone’ 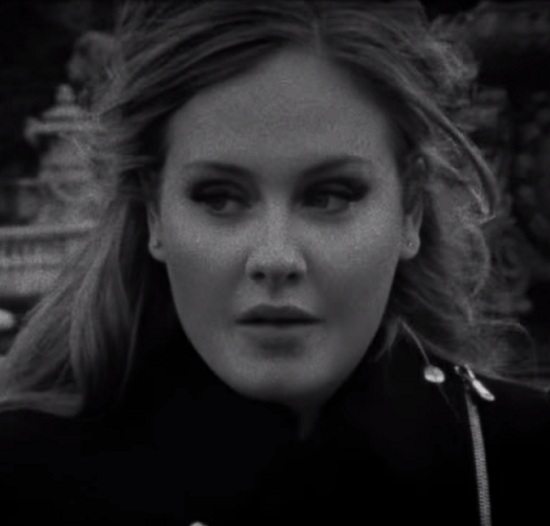 While "Rolling in the Deep" was perhaps the most covered song from Adele's record-breaking album 21, the melancholy "Someone Like You" is definitely a close second. It's easy to see why, though, as the song's pain and heartbreak are as easy to identify with as the angst expressed in "Rolling" (just ask Antonique Smith). Finally, we get to see Adele's official take on her somber ballad. Filmed in Paris by famed video director Jake Nava, it takes on a French new wave feel as it shows Adele walking alone along the Seine River. Just like Janet Jackson's "Come Back to Me," this video captures just how lonely the City of Lights can be when your heart is broken. Towards the video's end we get a glimpse of a shadowy figure walking away that could be her "old friend" or just a random Parisian stranger. Either way, the heartache expressed oh so beautifully in this video is communicated and definitely felt.


TAGS:  adele, antonique smith, jake nava, janet jackson
Previous: Morning Soul: This Is How We Do Next: Beverley Knight’s ‘Southern Freeez’ Gets A ‘Funky’ Makeover