Andreya Triana’s Missy Elliott Cover Is ‘All N’ Your ‘Grill’ 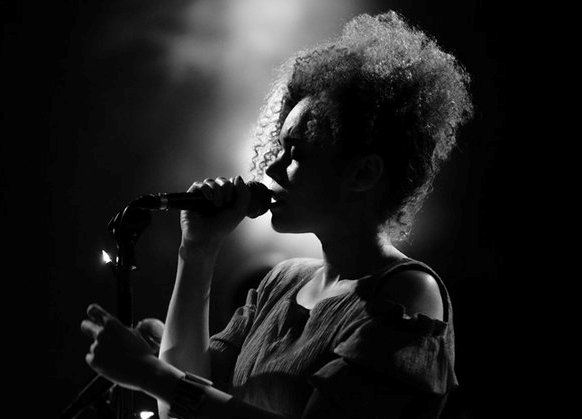 Besides the fact that she released my favorite album of 2009 and has a voice that melts my heart, Andreya Triana is also one of the few artists whose cover versions I actually look forward to hearing. So far I've heard her cover Donny Hathaway, Chaka Khan, and Bill Withers, all in her own unique way, and those are just the tip of the iceberg. Recently Andreya performed on the German leg of Red Bull Music Academy's world tour, where she performed covers of songs by David Bowie, Depeche Mode and..Missy Elliott. When I saw the words "All N My Grill" amongst the tracklisting I was super-excited. After all it's one of my all-time favorite Missy tracks and, as expected, Andreya puts her own stamp on it and then some. Give the live recording a spin below and let us know your thoughts in the comments. I have a feeling this one may divide opinion.
Center