Expect Only The ‘Best’ From Quantic 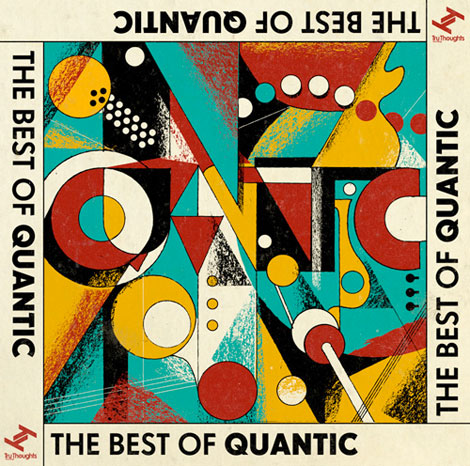 Quantic, aka Will Holland, has been a major player in the worldwide soul, jazz, and world music scenes for over a decade now. Signed to the Tru Thoughts label he has, under his many guises, released a total of twelve albums along with numerous singles and remixes and he's even soundtracked an advert for the Apple iPod. His various projects span genres including, but not limited to soul/funk (The Quantic Soul Orchestra), dub and reggae (Quantic Presenta Flowering Inferno), Latin swing (Quantic and His Combo Bárbaro), leftfield beats (The Limp Twins) and dance (Quantic), alongside production work for SoulBounce favorite Alice Russell, Kinny, and Spanky Wilson to name but a few. To celebrate 10 years of music on Tru Thoughts, label A&R/owner Robert Luis has compiled a 32-track compilation, appropriately entitled The Best Of Quantic, spanning his entire career and giving us a glimpse at three new tracks one of which, "Left & Right" featuring Alice Russell, can be heard below. The album will be released on September 5th and is an essential addition to any eclectic music lovers collection.
Center