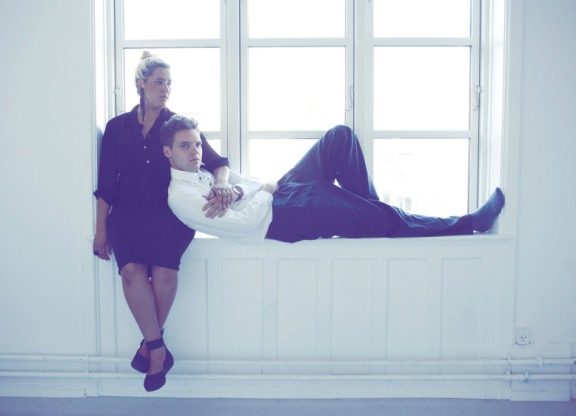 While this isn't exactly new music from Quadron, it is something we haven't heard before. The Danish duo have released the track "Wounds," which is an alternative version of the track "Simili Life" from their self-titled debut album. Whereas the original bounces along on a mid-tempo piano groove and backing vocals, this alternate take is much starker, with Coco's haunting vocal over a pulsating drum beat. If I was forced to pick I'd have to go with the original version, but, if you are anything like me, "Wounds" will be added to your expanding Quadron collection immediately. You can download the song for free from Plug Research's SoundCloud page.
Center