Van Hunt Gives ‘Em Everything They Were ‘Hoping For’ In NYC 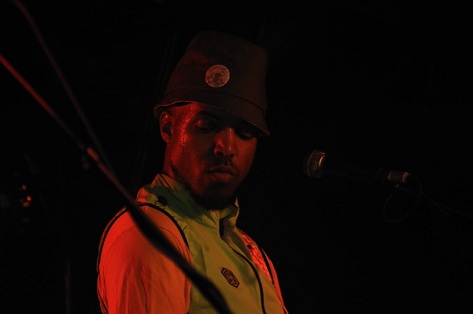 Van Hunt is a curious case. You see Mr. Hunt, who cut his teeth in the industry writing songs for the likes of Dionne Farris and Cree Summer, has always walked a fine line between the smoothness of R&B and the rough edge of rock. While this makes him interesting, it also makes him hard to classify (and we already know how open people can be to something that they can't fit in a neat little box). That's why I was unsure just what exactly I was going to get when I walked into The Studio at Webster Hall Monday night for Van's show in promotion for his upcoming What Were You Hoping For?, but I was sure that would at least be interesting.
Center 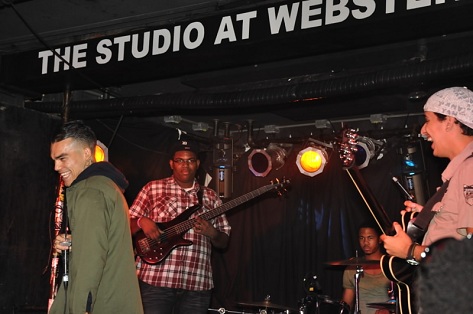 But before the audience got Mr. Hunt, we got a musical appetizer in the form of iFFY the Bad Man and Smoke Signals. iFFY, who is newly signed to Universal Records, went first and delivered a set of pop-punk that would fit right along with Gym Class Heroes and their ilk. Only performing four songs, iFFY and his band made a large first impression with their short amount of time. His charisma on "Mama Won't Like You" immediately had the audience on his side and he kept that momentum going with "Slow Down" and the his first single "Do You Still Think About Me?" As the high energy crew left the stage, I made a note to look him up in the future, as I'm sure he'll be doing fairly big things soon. 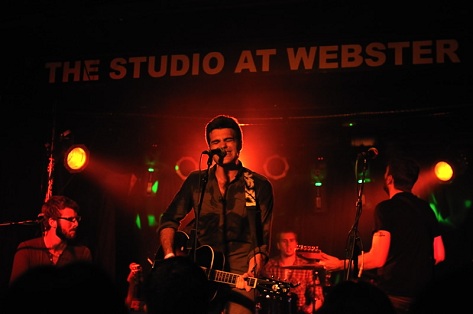 Smoke Signals was next and were also pretty good. Unfortunately for them, the crowd was starting to fill in and growing more and more restless for the evening's headliner. Still, they soldiered through their set, delivering well-crafted and polished songs that rocked out with best of them. Though the lead singer divulged that they hadn't played together in a while, it surely wasn't noticeable with their chemistry. Their songs were full of tight harmonies that bands with ten times their fame would be jealous about. Standouts in their set were the foot-stomping "Black Holes," the piano-driven "Maybe, and their final song of the night "In the Wind," which seemed to channel Bruce Springsteen with its anthemic quality and soaring chorus. 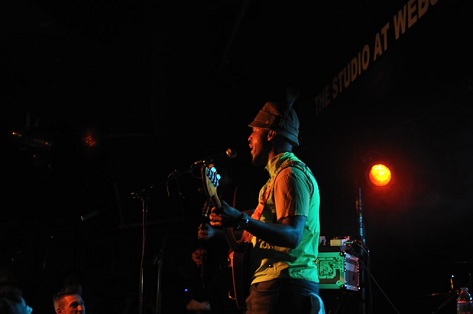 Finally, around 10 o'clock, Van and his crew took the stage. "The Dimples on Ur Bottom" was the first song he played, eventually seguing into rocked out versions of "Hello, Goodbye" and "Hot Stage Lights." While its usual for Van to change up his songs live, "Hot Stage Lights" almost sounded completely different, bordering more on hard rock than the sophisticated funk form it took on 2006's On the Jungle Floor. After "Lights," he took a quick pause to say hello and then delivered the one-two punch of "SNM" and crowd-pleaser "Seconds of Pleasure." An immediate left turn was taken, however, as he got into What Were You Hoping For?'s "Watching You Go Crazy Is Driving Me Insane." Gone was the loverman bravado and instead the audience got a full-on jolt of punk. It was a brilliant move to keep a comfortable audience on their toes and seemed to work as the audience dived right in. 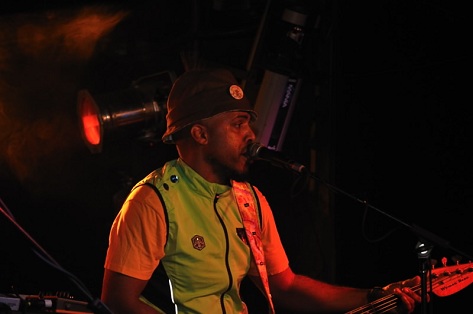 WWYHF? went on to get much more shine that night as Van played a slew of tracks from it -- including "Eyes Like Pearls" and "A Time Machine Is My New Girlfriend" -- throughout the night, thanking the audience for wading through the unfamiliar along the way (though one particular girl seemed to know all the words to the new tracks a full week before the album's debut). Of course, more familiar gems like "Character" and "Her December" were sprinkled here and there to award their attention. The encore further obliged, with Van serving up sublime versions of "Dust" and "Down Here In Hell (With You)" before ending the night with the playfully dirty "Lowest 1 of My Desires." The audience giddily chimed in when Van asked them to sing the refrain "I wanna f--k you baby" over and over again ("On the day after church," he said jokingly, reveling in the audience's willingness to drop the f-bomb).

After bidding the audience adieu, the song and night came to a close amidst flashes of light and the audiences grateful applause. Somehow, he'd gotten us all to drop our silly expectations and just enjoy what he had to offer, which was one hell of a show. 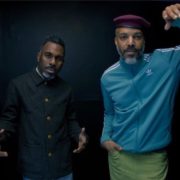 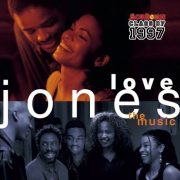 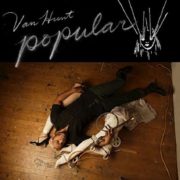 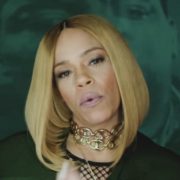 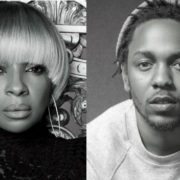 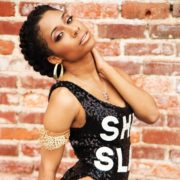