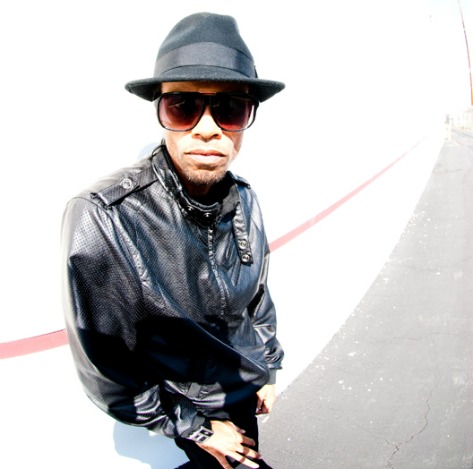 If you thought that the end of summer would also signal the end of dope 2011 releases, then producer Proh Mic is here to prove you wrong. As he gears up for the October 25th release date of his upcoming album, Rhythm For Days, the Hawthorne Headhunters member connects with singer Tone Trezure for his single, "Sleep In Love." Although the song first popped up back in February as the B-Side of Proh's limited edition 7" single, "Turn It Over," featuring Coultrain, being able to download it for free 99 makes it good as new. Proh dials it down a notch on this one, while Tone croons about wanting to be the one and only for that special one. Her voice effortless rides the ebbs and flows of Proh's musical offering. From start to finish, everything about this song works. But you don't need me to tell you that; check it out for yourself and find out if this duo is the one for you.
Left