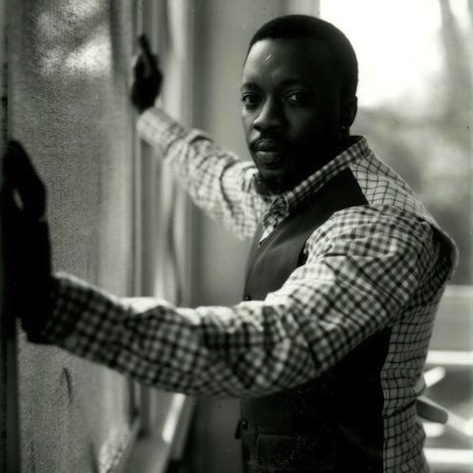 Anthony Hamilton leaks have been dropping on the net like loose change out of pockets for a while now. Some have been great and others not so much, but rest assured that "Woo," his official first single from his upcoming album, Popularity, is the former and not the latter. Produced by Babyface, the song is a yummy slice of Southern soul -- musical red velvet cake, if you will -- with Hamilton singing about a woman who he likens to the biblical character Delilah who was responsible for Samson's downfall. Much like that temptress, this woman who Anthony sings of is so bad that she can't possibly be good for him. He knows this, but knowing right and doing right are two different things. Everything about this track is right, however, with Anthony bringing us more of that down-home soul we've come to expect from him. Here's to hoping that there are more winners like this on Popularity when it's released on December 13th.


TAGS:  anthony hamilton, audio, babyface, Samson and Delilah
Previous: Evan Bourgeois Lasry & Rogiers Do It ‘Again’ For The First Time Next: Can You Weather A ‘Cold Summer’ With CJ Hilton?