Skillz Wants You To ‘Celebrate Life’ With Him

As I prepare to head to my hometown of Richmond, VA, it's only fitting that I get the weekend started by watching a video by another Cap City native, Skillz. Known to many for his yearly rap-ups and the Hip-Hop Confessions web series (and just this week for owning the BET Hip Hop Awards '11 Survival of the Illest Cypher that he was a part of), Skillz is showing his fans the good life in the visuals for "Celebrate Life," a cut from The World Needs More Skillz album. The crisp videography follows a bespoke Skillz as he partakes in the bounty of Las Vegas, reminiscing on the dues he paid to get there. Luckily the synth and piano driven track fits perfectly with his rhyming style and grown man steez. It's nice to see artists from the 804 still doing big things.


TAGS:  skillz
Previous: Erykah Badu Mesmerizes Us One More ‘Time’ Next: Have An Awkward Rap Song? ‘Awkward Black Girl’ Wants To Hear It! 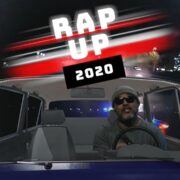 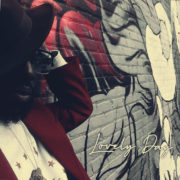 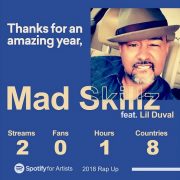 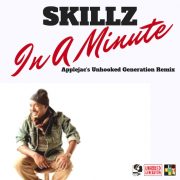 SoulBounce Exclusive: Applejac Takes Some Time To Remix Skillz’s ‘In A Minute’