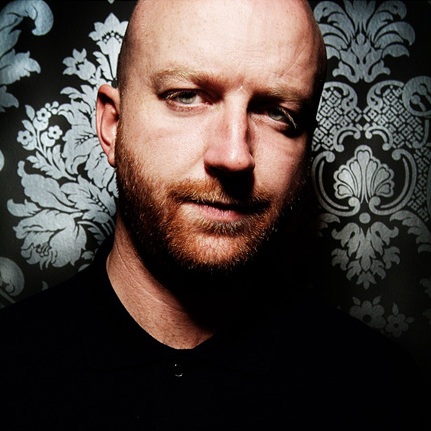 As one half of world famous DJ/production duo Major Lazer alongside Diplo, Switch has had his fair share of chart successes, most recently with Beyoncé's "Run The World (Girls)." When he isn't producing or remixing for mainstream mega-stars, he finds time to release solo material on his own label, Dubsided. His most recent effort, "I Still Love You," features the vocals of singer/songwriter/producer Andrea Martin. Now most people reading this will be familiar with Andrea's work, she has written for some of the biggest names in soul music, including personal favorites like En Vogue's "Don't Let Go (Love)" and Angie Stone's "Wish I Didn't Miss You," but here she is providing vocals as well as songwriting/production. The track has elements of dubstep and house, but Andrea's powerhouse vocals take front and center stage making me wonder why she wasn't the one performing the classics she wrote.