Is Anthony Hamilton Looking To ‘Woo’ A Younger Crowd On ‘Back To Love’? 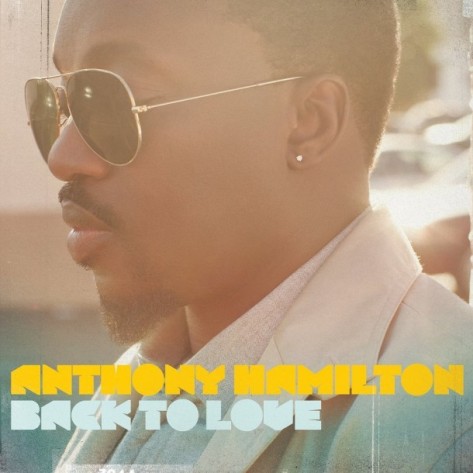 News that Anthony Hamilton would be releasing his latest album, Back To Love, this December had the SoulBounce team smiling from ear-to-ear. Known for his soul-drenched vocals and grown-folks approach to crafting timeless soul music -- with the inevitable mis-step along the way -- the leak of the hard-hitting "I Hurt You" and the release of the first single "Woo" convinced us that Back To Love would be a return to form after the somewhat underwhelming Point Of It All.

HipHollywood caught up with Anthony as he began preparations for his upcoming Woo Tour and got some background on the new album, including the fact that this will be more of an "upbeat" album and the planned second single, "Never Let You Go," will feature Keri Hilson. Now "upbeat" isn't necessarily a bad thing from Anthony, as "Woo" showcases, but a departure from his signature mid-tempos/ballads and the inclusion of Ms. Hilson (as opposed to someone who is more of a vocal match for Anthony) makes me a bit nervous. Check out the brief interview below and let us know what you think in the comments. Are we over-analyzing this, or is there reason to be worried?