Can You Add A Little Heat To Colonel Red’s ‘Rain’? 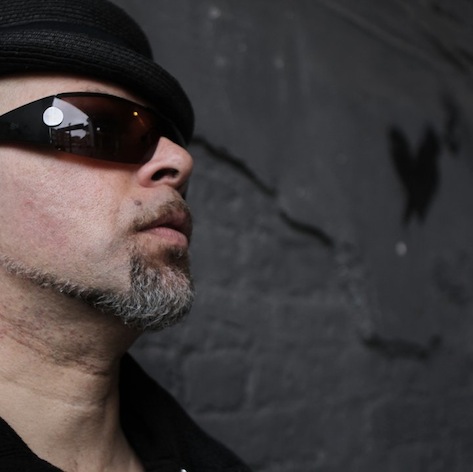 Tokyo Dawn Records is the label that keeps on giving. That's right, not content with having one of the most prolific album outputs of any indie label I know, they are now giving producers/remixers the chance to get a release on their label. Similar to their previous Amalia remix competition, entrants need to upload their remix of Colonel Red's "Rain A Fall" to the Colonel Red Remix Contest group on SoundCloud. Winners will be chosen by Colonel Red and TDR staff, with the top 10 entries being released on a digital compilation and the ultimate winner bagging a chance to record their own song with Red, a release on TDR, and more yet to be announced. Refresh your memory with the original below and find the a cappella track and full contest details on Tokyo Dawn's website. Entries must be uploaded no later than December 31st. Good luck and we can't wait to hear some of the remixes!
Center


TAGS:  Amalia, Colonel Red", Tokyo Dawn Records
Previous: Morning Soul: How Would You Feel If I Rubbed You Down? Next: Bask In Saul Williams’ ‘Volcanic Sunlight’